You are here: Home / Bio

Best known for his emotive guitar riffs with Bob Seger and the Silver Bullet Band, Abbott played lead guitar on seven albums, including Live Bullet. In 1981, he won a Grammy Award for his work on Against the Wind. 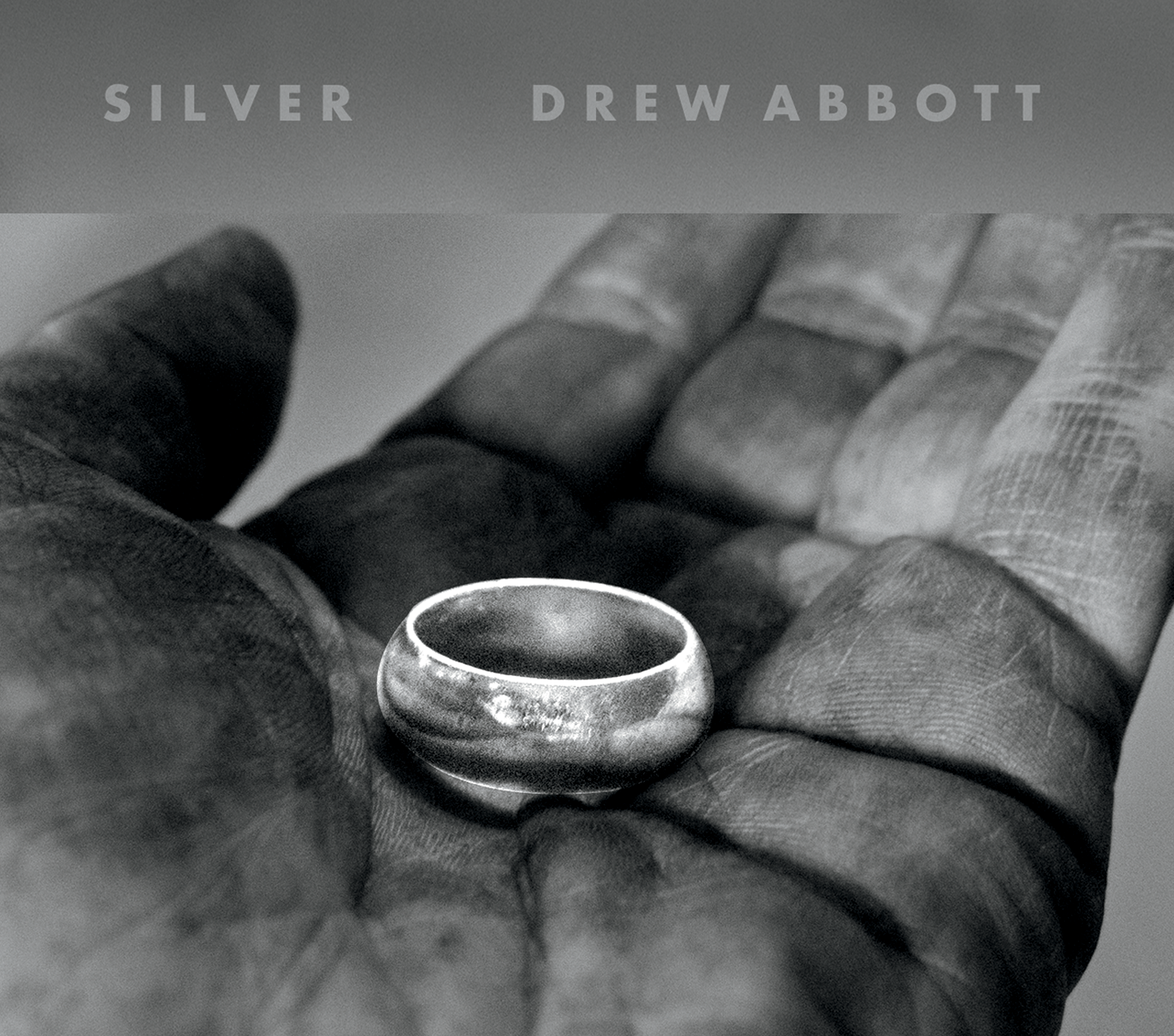